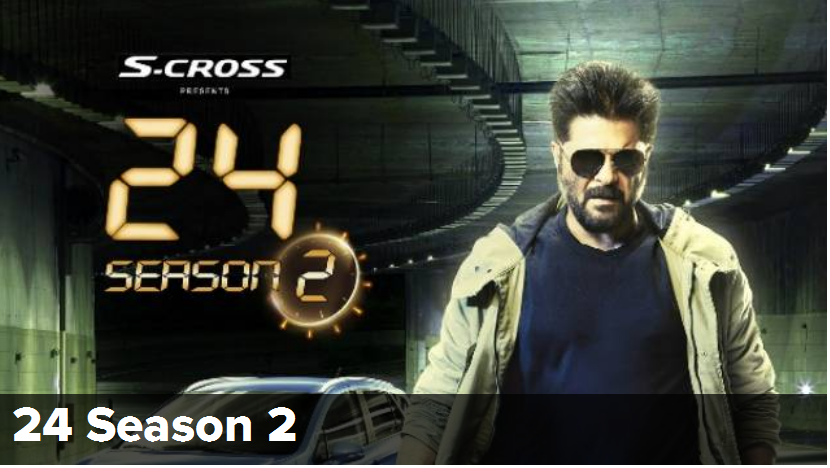 After a two-year gap, the finite series 24 is back with its second edition. Armed with a new mission and boundless action, thrill and drama, Season 2 promises to be even more stylish and daunting than the first one. The show starring Anil Kapoor, Surveen Chawla, Ashish Vidyarthi, Sikander Kher, Sakshi Tanwar will air on Colors from July 23 at 9 pm. Sapna Pabbi, Neil Bhoopalam, who were also a part of the first season, will make their comeback this too.

Veteran actor Anil Kapoor took a local train from Churchgate here to promote his forthcoming TV drama series “24: Season 2”. Anil took to Twitter to share several photographs of him interacting with the commuters in the local trainWith second season of Anil Kapoor’s ’24’ to start from July, a lot of reports have been doing the rounds. According to the rumours, ’24’ will be replacing Krushna Abhishek’s ‘Comedy Nights Live’ on Colors. ’24’ was slated to go on-air from July, however the timing of the show was yet to be known

Rajesh Khera joins the cast of ’24’ : The latest to join the cast of ’24’, a drama based on the American series of the same name, is Rajesh Khera. According to an online portal, Rajesh has been roped in to play the role of a military officer. When contacted, he refused to confirm the news, nor did he divulge any details. However, as per sources, the actor has only a few scenes opposite Anil Kapoor. Rajesh Khera was last seen in ‘Chakravartin Ashoka Samrat’.