5 Reasons why Beyhadh is a ‘One of its kind’ show! 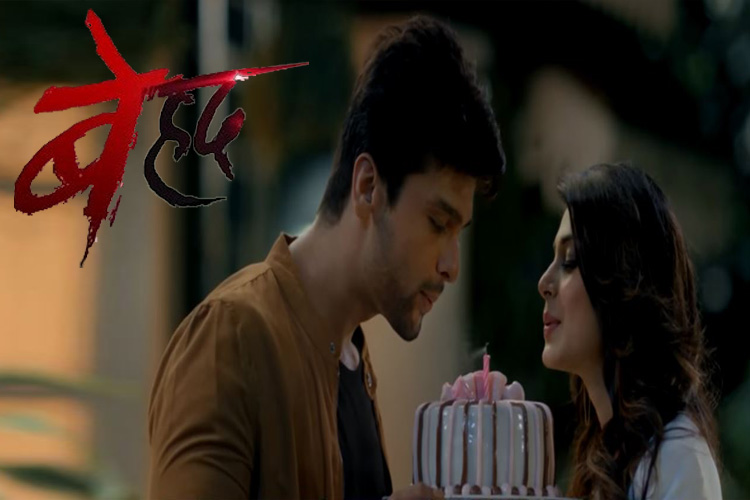 Sony TV’s next offering to its viewers could be tagged as one of the most unique shows, that the channel has had to offer in a really long time. Titled ‘Beyhadh’ the show is all set to go on air from the 11th of this month. Not to mention the fact that the show has been delayed twice, making it a much more anticipated watch.

We give you 5 reasons why we feel that the show is a ‘one of its kind’ shows and is a must watch.

Kushal Tandon and Jennifer Winget’s Comeback Show. Jennifer Winget is one of the most ‘vouched for’ actresses in the television space today and was last seen in Saraswatichandra. As for Kushal, he was last seen in his debut show Ek Hazaron Mein Meri Behna Hai. With Beyhadh, both the actors would be making their much-awaited comeback to the screens after a considerable amount of time. To add up to this, their’s is a fresh pairing and if the promos are anything to go by, the couple looks dashing together.

And this is explained perfectly in the first 2 promos. Maya loves Arjun so much that she willingly harms any person, who she feels would threaten Arjun and her relationship. And in the second promo also, for her obsession to wish Arjun first, she travels all the way to his house in an ambulance.

As strong as the buzz around this show has been created, the makers have put in their best efforts to raise the speculation around it. And what catches the viewer’s eye, are the show’s promos. In the first promo, we get to see the love between Arjun (Kushal Tandon) and Maya (Jennifer Winget) and in the second one, we get a glimpse of the third person Saanjh (Aneri Vajani) in their relationship. And the makers have gone all out with the third promo wherein the viewers get to see a completely different but real side of Maya.

Love triangles are a common sight in television shows. But this is, as the title suggests, a one of its kind love triangle. Saanjh loves Arjun, but Arjun and Maya love each other. But have you ever seen a love triangle where one party feels inferior to the other? Here, you’ll get to see that.

Probably for the very first time on Indian Television, a show has glorified obsessive and psychopathic love. Maya’s level of obsession for Arjun can be clearly witnessed in the second where she brings a cake for her lover in an AMBULANCE. Even though television shows have shown obsessive lovers in the past, none of them have glorified the characters. But in Beyhadh, we will see this happen, after all, love is love – be it SELFLESS or SELFISH.