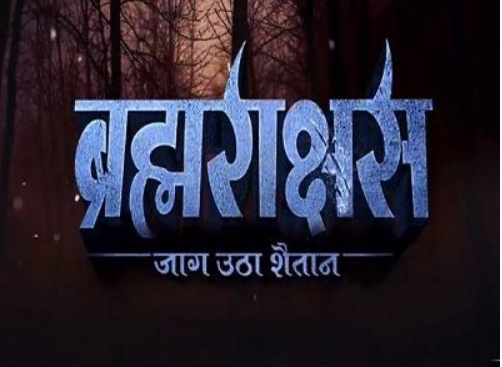 Brahmarakshas, a supernatural thriller which airs on Zee TV, is winning hearts. And the proof of it is the steady rise in its TRPs. There is no doubt that supernatural rules the roost, at least currently, on the small screen, but not every show has been able to taste success in this genre. Here is what we feel sets Brahmarakshas apart from the rest:

1) Fast-paced thriller: The show definitely has a gripping storyline, and the viewers just don’t know what to expect next. It’s fast-paced, edgy and doesn’t give you time to think.

2) Chemistry between the lead pair: Krystle D’souza plays the role of Raina convincingly and her equation with Aham Sharma (Rishabh) is something we look forward to watch. The two look comfortable with each other and the various ups and downs in their love story keep us totally hooked and entertained.

3) Performances: The show has got amazing performances. Krystle D’Souza fits her part, and plays the role of Raina beautifully. Aham Sharma also manages to impress with his spontaneity on screen. Essaying the role of a fraught mother, Rakshanda Khan, who is back on the small screen after along gap, looks at ease with her character. Kishwer Merchantt deserves a special mention as she is excellent in the negative role.

4) Timing and slot: The show has a major advantage as it has the prime time slot on the weekend, which is what worked in the case of Naagin and other shows in the same genre. Hence, the timing and slot of the supernatural thriller, based on 1979 film Jaani Dushman, pretty much worked for it.

5) Special effects: Ekta Kapoor needs to be credited for the special effects on the show. Just like Naagin, the show manages to grab eyeballs for the way Brahmarakshas transforms on screen. Parag Tyagi, who plays the role of a ferocious monster, takes a lot of time to get the prosthetic done. This includes his long hair and make up.