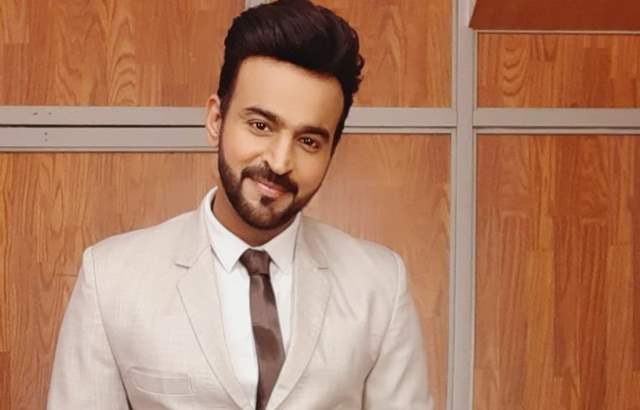 Star Plus’ long-sprinter Yeh Hai Mohabbatein has had a crazy ride of sorts. After rounds of theories, it was affirmed that show is good to go to wrap and will go off-air from twentieth December. While barely any characters from the show have just packed away a job in it’s destined to be publicized side project, Yeh Hai Chahatein, rest won’t return, well at any point in the near future.

After Chaitanya Choudhary, who assumed the job of Raman Bhalla , made an exit from the show, another significant entertainer is good to go to offer farewell from the show. Mithil Jain who entered the show as Arijit, the miscreant in Ishita and Raman’s life has said goodbye.

Mithil posted a sincere message on his online life expressing gratitude toward everybody for the love and backing.