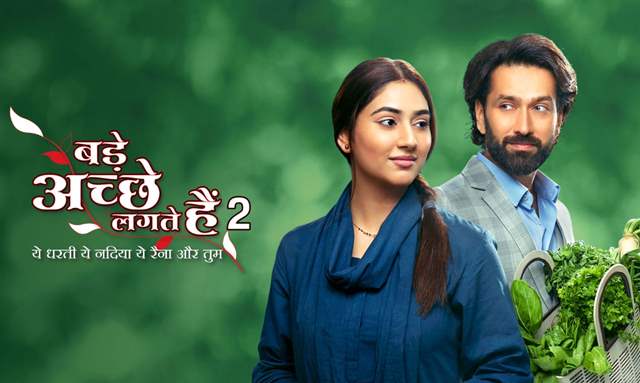 Sony TV’s ‘Bade Achhe Lagte Hain 2′ makers are trying their level best to keep its audience hooked to the show with its interesting twists and turns. The show has been on and off in the news.

The upcoming track will also see major drama where Ram and Priya will do a delivery. Yes, you heard it right

It will so happen that Ram, Priya and Maitri will be seen travelling and as known Maitri is on her trimester. During the same, she starts getting labour pain and things will turn worse as they will take shelter near a wrestling ring. This is where Ram and Priya will help Maitri to deliver her baby.

As recently, Star Plus popular show Ghum Hai Kissi Ke Pyaar Mein to went 3 Idiots way where Virat will deliver Pakhi’s baby. Some what similar track will be seen in Bade Acche.

The show has been high on drama for a long time now and it has further intensified after the show took a five-year leap.