After ‘Kaala Teeka’, this actress to be FINALLY seen in a NEW project 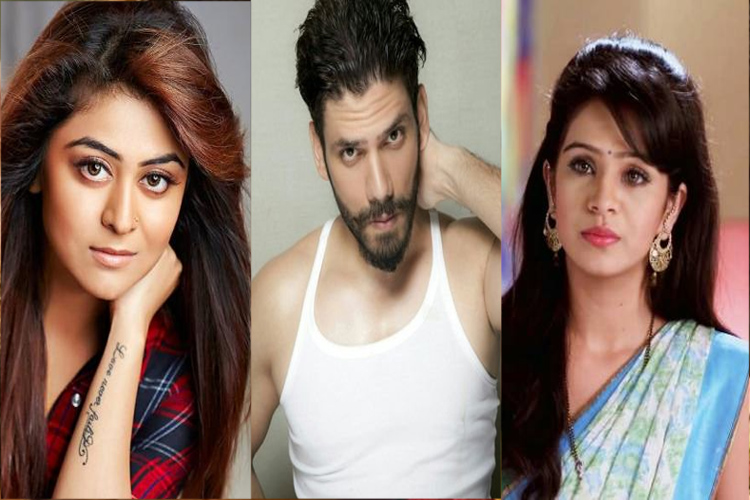 And TV’s Laal Ishq has been home to some of the amazing TV stars coming in for the episodic show and performing intriguing roles in novel storylines.

With every passing episode, the stakes keep getting higher and several A-listers have already become a part of the show.

All set to be seen in the upcoming episode will be another lot of talented actors. Vipul Gupta, Fenil Umrigar, and Falaq Naaz have been roped in to play the leads for a storyline.

While Vipul and Fenil will be seen playing a couple, Falaq’s character will be the surprise element in the saga. Their story is based in Uttar Pradesh.

Vipul is best known for his role in Meri Bhabhi, while Falaq was last seen in Shankar Jaikishan 3 in 1. And when it comes to Fenil, she was last seen in Zee TV’s popular show, Kaala Teeka and will do a TV show after all this while.

Are you excited for the same? Leave in your comments below..