After Pinjra Khoobsurti Ka, Gautam Vig to play the male lead in his next 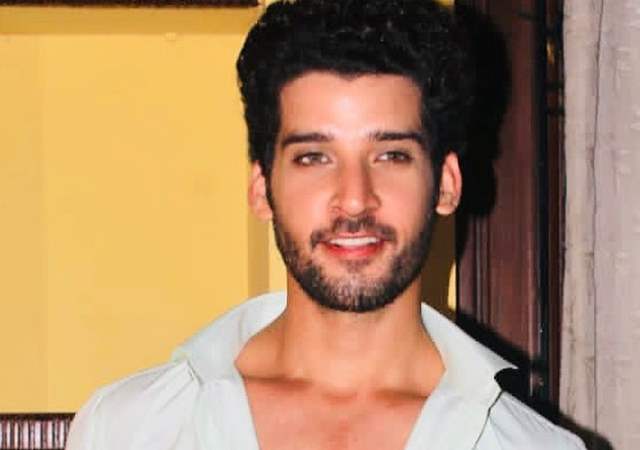 Gautam Vig, who is known for his role in Ishq Subhan Allah and was last seen in Colors’ Pinjra Khoobsurti Ka, will soon be seen in the new show. And in fact, this time around, he will be seen playing the lead once again in a show that is likely to be one of its kind and also, a new venture altogether.

The actor has bagged the lead role in the new channel Ishara TV’s upcoming show. Ishara TV will be launching exciting shows and one such show, about which there have been reports in the media is that from Hats Off Productions, all set to bring a new exciting show to the channel.

Gautam Vig has been roped in to play the lead in the show.