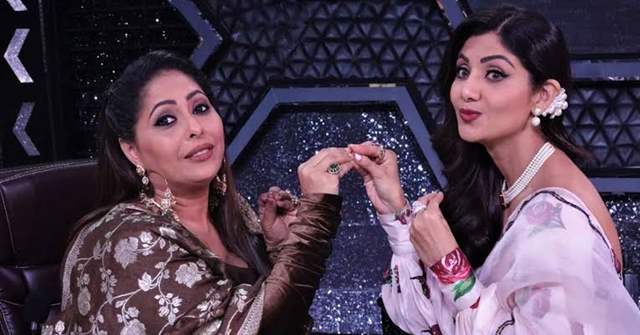 Sony TV’s Super Dancer Chapter 4 is heading towards a finale soon but as we know, that it has now been missing actor and pivotal judge Shilpa Shetty for a while now.

Owing to the ongoing controversy surrounding husband Raj Kundra, Shetty has chosen to skip the shoot of Super Dancer 4. But now, in an upcoming episode, another pivotal member will be seen missing from the shoot and that is judge and choreographer Geeta Kapur.

That’s right. Kapur will not be seen in an upcoming episode of the show and replacing her temporarily will be former Dance India Dance co-judge, Terence Lewis.

However, there is nothing major to it in terms of a shocker as Kapur is still very much a part of the show. She only went on to miss it as she wasn’t keeping well.

Advertisement
She will be joining the shoot again as soon as she is feeling better.

While that’s a relief to know that Kapur’s absence is temporary, we wonder what will be the gate surrounding Shetty’s absence soon.