After shooting from home, Erica Fernandes back on the sets of Kasautii Zindagii Kay! 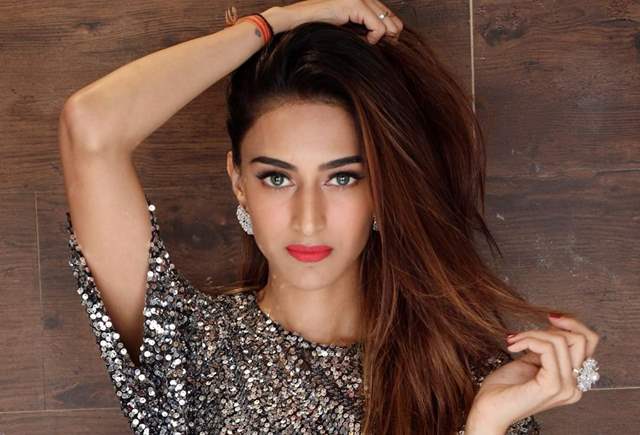 It was just recently that Parth Samthaan who plays the role of Anurag in Star Plus’ Kasautii Zindagii Kay confirmed it to his fans that he has been tested negative for coronavirus. After being home quarantined for weeks, the Actor travelled back to Pune to spend the much needed time with his family. He also mentioned this on his Twitter account.

Earlier, Parth Samthaan was tested positive for Covid-19 and the entire cast took the test as a safety measure. Fortunately, they were tested negative. Along with Erica, even Aamna Sharif continued to shoot from home as one of her staff members tested Covid-19 positive.

What do you guys think of the above news? Are you guys excited for the upcoming episodes of Kasautii Zindagii Kay? Do let us know your views on the same in the comments section below.