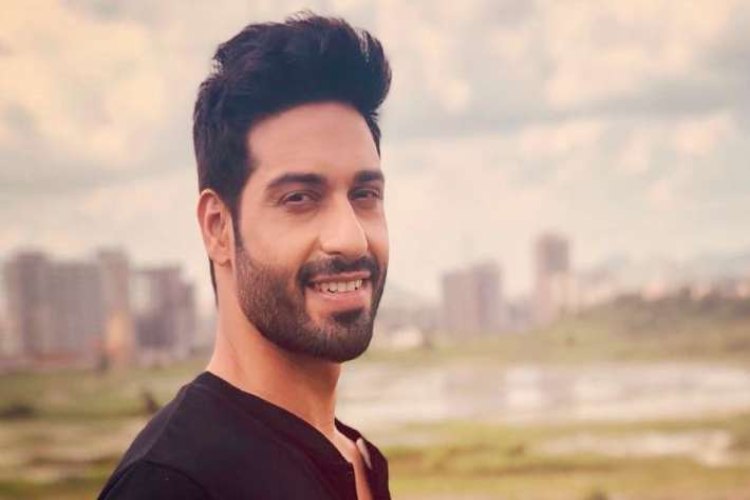 Well now that he has quit Udaan, his fans are certainly miss watching him on screen. For all his fans, we have a good news for you. Vijayendra will soon be seen shaking his legs in an upcoming music video by Zee Music Company.

It’s literally raining music videos in the industry and almost half of the industry has been a part of one this year, and Vijayendra is the latest addition to the bandwagon. Along with him, actress Isha Anand Sharma will also be seen in the video. The music video is titled B for Bhangra and is sung by singer Romy.

Well, this music video can be a game changer for Vijayendra as it can break his image of a guy next door.

Are you excited to see him in the music video? Let us know in the comment section below