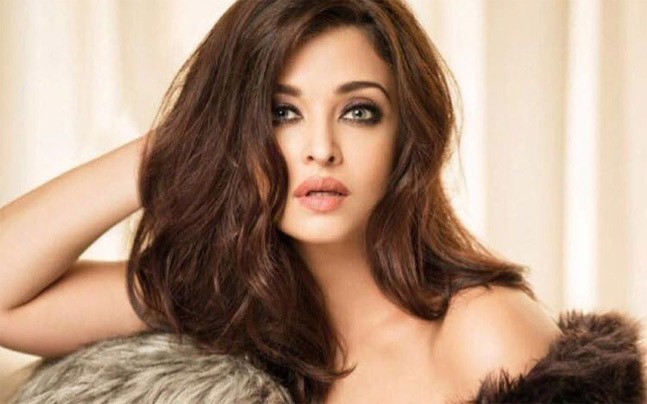 In the wake of playing the stunning writer Sabah in Karan Johar’s Ae Dil Hai Mushkil, Aishwarya Rai Bachchan will next be seen in Fanney Khan, alongside Rajkummar Rao and Anil Kapoor.

While Ash’s sizzling affection scenes with Ranbir Kapoor in Ae Dil Hai Mushkil stood out as truly newsworthy and left individuals winded, there were solid gossipy tidbits that her in-laws (Amitabh and Jaya Bachchan) were fairly enraged by the close scenes.

In order to maintain a strategic distance from such squabbles with her family, this time the ravishing woman has apparently said a firm no to any personal scenes with Rajkummar Rao in Fanney Khan.

A source told a main day by day, “Aishwarya is exceptionally specific about each scene in her movies. She has communicated her misgivings in doing a couple of close scenes for Fanney Khan.”

Aishwarya’s normal love scenes have caused much turmoil before this, a valid example being her kiss with Hrithik Roshan in Dhoom 2, to such an extent, that the scene was expelled later from the film.

Will we see Ash in yet another film that will end up being all the rage as a result of her private scenes? Figure we should sit tight for Fanney Khan to arrive!