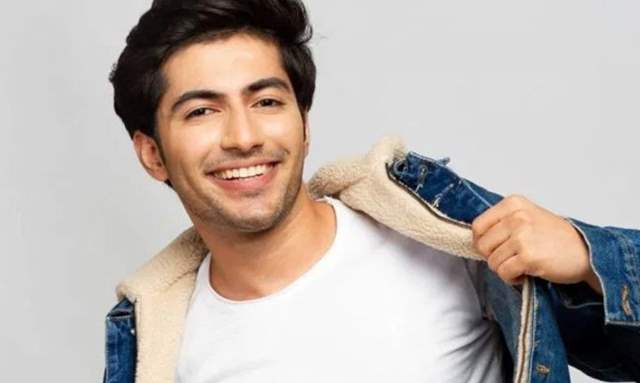 Akshay Kharodia, who plays Dev Pandya in Pandya Store, is all set to quit the TV show.

According to the reports in Times of India, Akshay had to leave the show midway as he wants to spend time with his wife Divya Punetha, who is expecting.

Akshay got married to Divya last year and his wife is a gynecologist and is posted in Uttarakhand. Since she can’t quit her job, so, Akshay has decided to be with her. Also, since she is seven months pregnant, she won’t be able to travel. So the actor decided to quit the show. While it was a difficult decision as the show is doing really well on ratings, he decided to take the step.

Also it is reported that when Akshay broke the news to the cast and crew, they got emotional.

He put in his papers last month and is currently serving a two-month notice period.