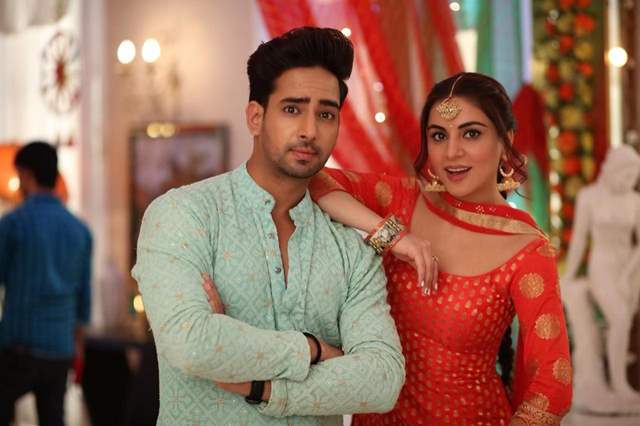 Zee TV’s top-rated show – Kundali Bhagya has offered many interesting twists to its viewers ever since its inception. All the drama in Karan (Dheeraj Dhoopar) and Preeta’s (Shraddha Arya) lives has surely kept the audience at the edge of their seats over the past few months. However, the show recently witnessed a dramatic twist when Prithvi (Sanjay Gagnani) made a comeback with plans to cause havoc in the Luthra family by trying to marry Kritika (Twinkle Vasisht). Amidst all the wedding drama, the show saw another twist with the evil Akshay (Naveen Sharma) returning to make it double the trouble for our beloved PreeRan during their Holi celebrations.

While Akshay had returned to trouble Karan and Preeta, however, in a strange twist, Akshay will now be declared dead. The traumatising news will sweep the Luthras off their feet, especially when they’ll learn that the police are suspecting one of the family members as the culprit. But that’s not the end of it! Kundali Bhagya is set to witness one twist after the other in the upcoming episodes.

Talking about his re-entry and the upcoming twists, Naveen Sharma revealed, “I’ve started shooting for Kundali Bhagya once again since a week now and it’s great to return on the sets of the show. While I knew the creative team was going to call me back because they had already spoken to me about the track forward, they brought back Akshay earlier as the character was well appreciated by the audience. I’ve never played such an evil character before, but it’s been quite a fun and challenging journey that I’ve enjoyed to the cote. Akshay returns during Holi with a revenge plan, and he has a lot of evil things planned. He wants to trouble the Luthras by blackmailing Kritika about the pictures and videos that he has of them, so much so that it will start majorly affecting her. In a surprising twist, Prithvi comes to know my plan and while I am scared that he’ll tell everyone to gain their trust, he doesn’t and joins hands with me. However, the tale will turn on its head when a murder mystery regarding my death will begin. I am sure the audience will be at the edge of their seats as the police will try to solve the case and find the culprit, but what they might uncover will really shock one and all and I am damn excited to see everyone’s reaction.”

While Naveen is all set to turn the tale on its head, what is the twist that he is talking about? What are we going to uncover next?

The fans would certainly be eager to see it on the show soon.