Aniruddh Dave Opens Up on ‘Clueless Exit’ From ‘Patiala Babes’ 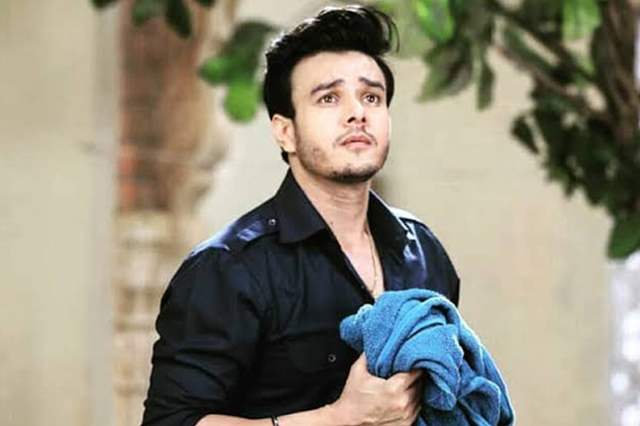 It has now been a while since Sony TV’s Patiala Babes went through some major changes and more so on how shocking they were. The fans of the show were taken by surprise when lead actors, Aniruddh Dave and Paridhi Sharma exited the show out of nowhere. Several claims came into foray which included a sudden change of track and how the makers took the decision of having the actors quit the show.

While Sharma had her own take to it, it seems Dave continues to be clueless as to why was his character axed. In an interview with Bombay Times, Dave said, “I’m still clueless as to why I was made to exit Patiala Babes. I think, the whole nation, especially our fans, still have this thing going on in their minds. I keep meeting people and they still ask me why I left the show. And I’m speechless as I don’t have an answer to their query. The makers didn’t themselves give me a definite answer to this. They just said that we are taking a leap and both Paridhi and I will not be a part of the story.”

There was even a doubt if the reason of their exits was how there wasn’t much left in the story to explore, to which Dave said, “I doubt that as abhi toh story shuru hui thi (the story had just begun.) There were so many angles that the makers could have explored with Paridhi and my relationship, but they kept on insisting about the leap,”

He concluded, “Even my relationship with them was pretty fine. Aisa nahi tha ki kuchh gadbad hui ho toh (It wasn’t like something happened that) I was expecting this. Yes, I always knew that there will be a leap in the show of which I will not be a part of but woh itni jaldi hoga (it will happen so early) that I was not expecting. But I parted ways on a good note and the character of Hanuman Singh will always remain close to my heart. I got to play a prominent male lead for a year in times where there is not much to do for male actors and I feel blessed for that.”