Another EXIT from ‘Ishqbaaaz’; Surbhi Chanda posts a heartfelt message! 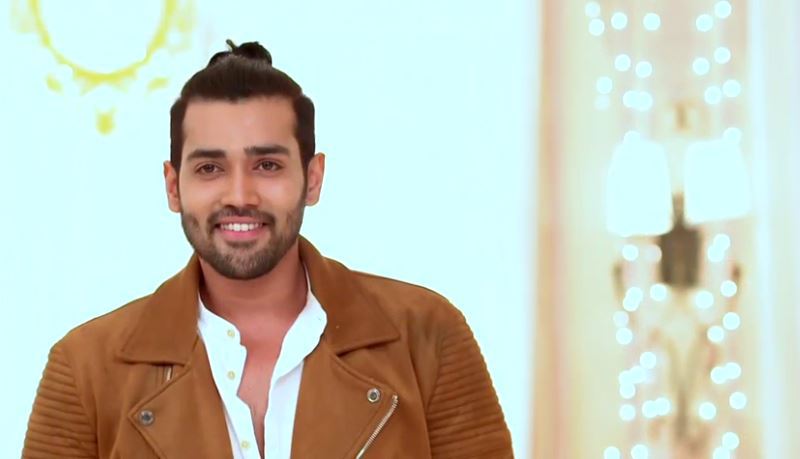 Ishqbaaaz has witnessed the re-entry of Mahesh Thakur and Mrinal Deshraj, and prior to that we saw the re-entry of Karan Khanna too. Karan aka Daksh did create his set of troubles for everyone in the Oberoi mansion, there’s been put an end to it.

And while his on-screen character might be hated by co-actor Surbhi Chandna aka Anika, the two do share a great bond off-screen. And, on his exit from the show, Surbhi had Karan overwhelmed with a story she posted on social media.

Karan too, in response, had an overwhelming response to this:

Well, there will be a lot of drama missed in the show, isn’t it?