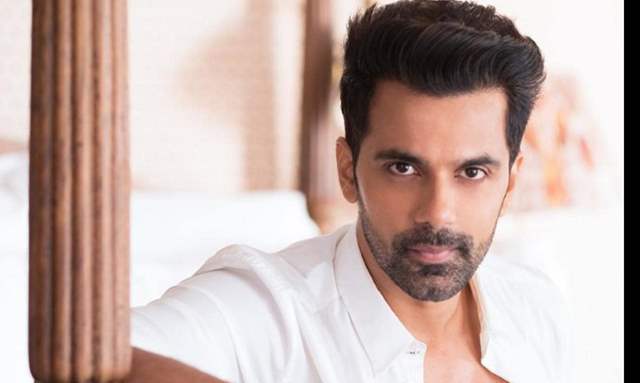 Makers of popular shows, Rajan Shahi is all set to come up with a new show on Star Bharat. And it has already been reported in the media that the show will feature Shaheer Sheikh and Kinshuk Vaidya. Also, Raqesh Bapat was a part of the show but the deal fell through and the two parted away amicably.

Rajan Shahi, in a statement, confirmed that Raqesh Bapat will no longer be a part of the new show and it was a mutual decision taken together. And now, according to the report in a leading portal, Anuj Sachdeva has been roped in to play the role.

Featured Video
He will play Shaheer and Kinshuk’s elder brother on the show. Anuj, who shot to fame as Amrit Malhotra in Sabki Laadli Bebo, was last seen in a cameo in Ek Bhram Sarvagun Sampanna, which wrapped up in 2019. This show will mark his return to daily soaps after six years.

The show is inspired by the film, Om Jai Jagdish. The shoot for the show is expected to commence on February 9.