Anupamaa: Anuj gets discharged from hospital: Anu gives a stern warning to Barkha 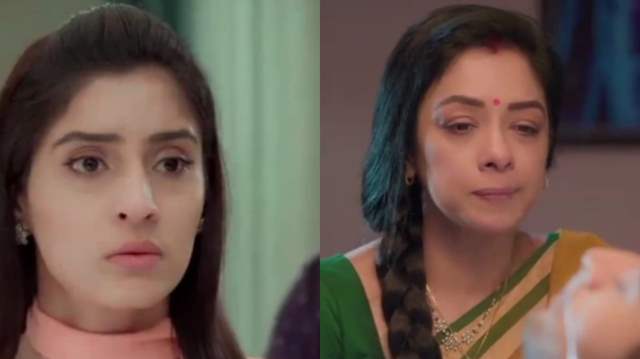 Star Plus show ‘Anupamaa’ is getting quite interesting with each passing episode. The current track of the show revolves around Anuj being in the hospital while Anupamaa is taking care of him. Vanraj has been recovering but couldn’t remember what exactly happened on the day of the accident.

In the upcoming episodes, Vanraj gets discharged from the hospital and reaches the Shah house. The family welcomes him with open arms. They get happy as well as emotional. Vanraj meets little Anu as she draws a moustache and welcome Vanraj with her cute banters. The family talk about Janmashtmi celebration. They don’t feel like celebrating the festival as Anuj is unwell. However, Leela states that Vanraj has returned home after a long struggle and thus they should thank Lord Krishna by celebrating Janmashtmi. Vanraj realizes that it is Anuj’s birthday as per tithi and Shah family decides to celebrate Anuj’s birthday.

Anuj gains consciousness and asks Anu to take him home. He falls unconscious again. Doctors tell her that it is a good sign. She asks if she can take him home. Doctor permits her but asks her to think again as it is going to be a big responsibility. Anu gets into a delimma but decides to take Anuj home. She informs the same to Shah. Vanraj gets restless thinking if Anuj would remember if he has pushed him. Leela calms her down.

Barkha gets elated as she feels Anu will be busy with Anuj’s health and they can acquire the business and property. Furthermore, Barkha asks Anu to sign a cheque but she declines. They share a heated argument. Anu tells Barkha that she should not create any drama on Janmashthmi or else she will announce the decision made by Anuj which he was supposed to announce post puja. This leaves Barkha shocked. 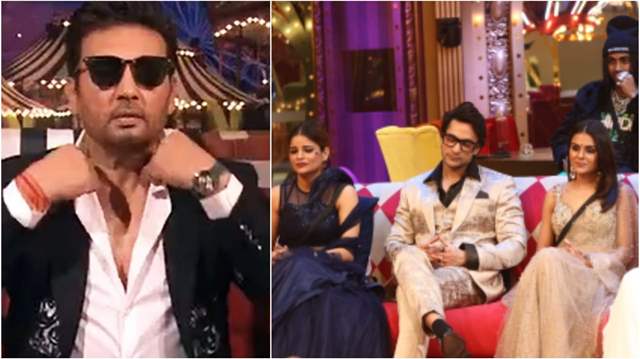 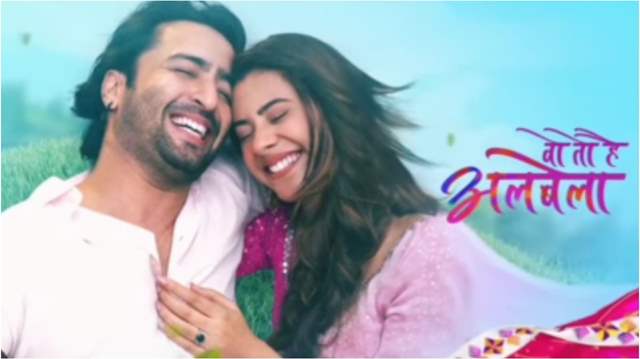