Anupamaa: Hasmukh meets with an accident; Anu and Anuj continue having issues 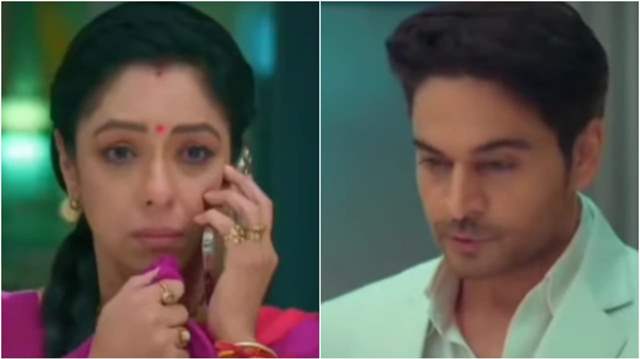 Star Plus show ‘Anupamaa’ is getting quite interesting with each passing episode. The current track of the show revolves around Anupamaa trying to mend ways with Anuj but he continues to be upset. He has sent choti Anu to her friends’ farmhouse.

In the upcoming episodes, Anupamaa sees Baa with a bag in her hand as she is ready to leave the Kapadiya house. Anu stand stunned and asks her about her decision and she states that she wants to leave the house and would stay somewhere else. Dimpy takes Baa’s bag and takes it away. Baa is forced to stay in the house.Kavya calls Anupamaa and tells her that she wants to spend more time with Vanraj as she wants to prioritize her relationship with Vanraj as all her relations comes secondary. Anu gets moved with the conversation and decides to implement it in her relationship with Anuj as well. She talks to Anuj but he behaves coldly. Anu requests Anuj to return home on time for new years’ celebration. She packs him lunch and dinner but Anuj tells him that he will have food from outside with his colleagues.

Furthermore, Hasmukh asks Anuj to drop him to a nearby temple. They leave. In the forthcoming episodes, Hasmukh meets with an accident which leaves everyone worried. Anuj gets to know about it and he goes on to search him. Leela tells Vanraj that she needs her son. Vanraj states that he will soon arrive. 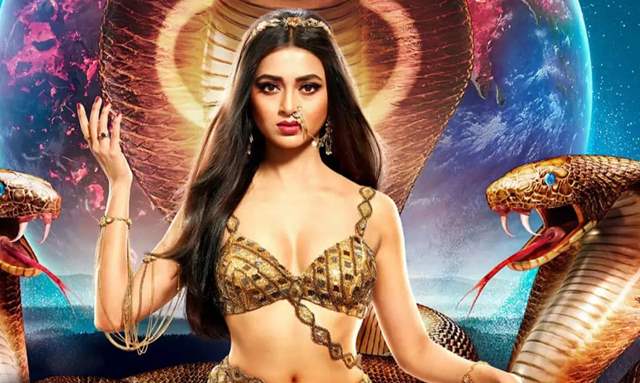 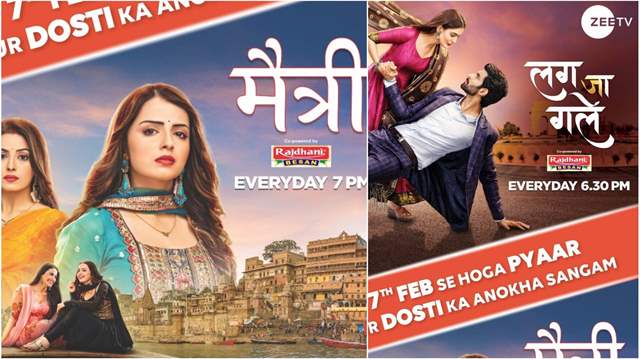