Anupamaa: Kavya is back 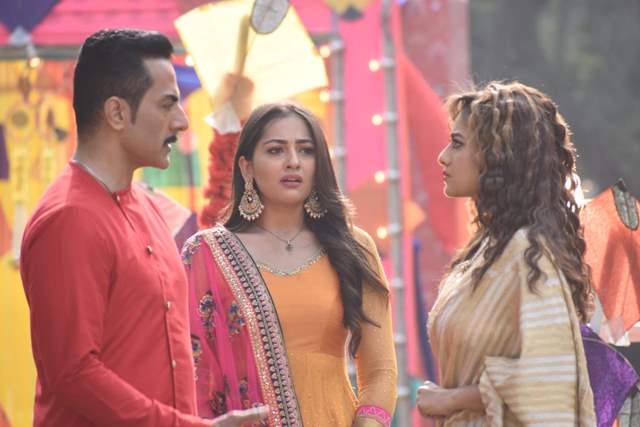 The Saturday episode of Rajan and Deepa Shahi’s “Anupamaa” started with Anupamaa telling Pakhi to have an aim in life and then fly high to achieve it. She tells her that she will support her only if she is determined to become something in life. Later, Vanraj goes to talk to Anupamaa and tells her that she shouldn’t have embarrassed him in front of his kids. He asks her why did she stop Malvika from talking when Anuj also does the same. Anupamaa tells him that Anuj only talks when it is absolutely necessary. They even have an argument over Vanraj referring to Malvika as Muku.

The families then gather together for a puja and go to the playground to fly some kites. Anupamaa apologizes to Malvika for asking her to not speak in between her and Vanraj, but Malvika had already forgotten about it. They then start to pair up to fly the kites and Vanraj cheats and gets Malvika’s name written as his partner.

Featured Video
In the upcoming episode we will see that Anupamaa and Vanraj compete in kite flying while taunting each other about who is going to win, hinting towards Malvika and Vanraj coming closer. Just then Kavya comes and cuts Vanraj’s kite. To know what happens next, keep watching “Anupamaa”.