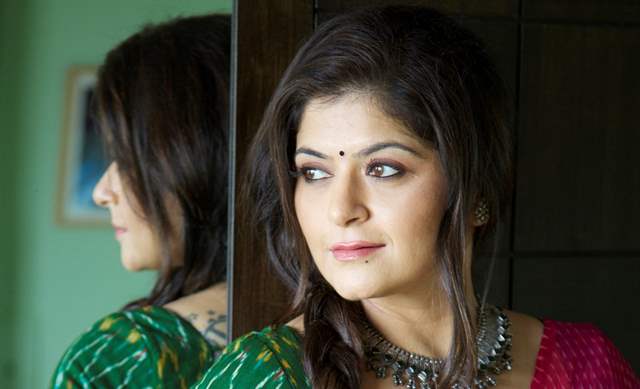 Apart from the trio, many new faces will join the show.

Pragati Mehra, who plays the role of Dr Mahima Birla, in the daily soap, expresses being content to be a part of such a show that has been entertaining audiences since 2009.

“Joining an iconic show is always a privilege. The legacy is huge and it’s humbling to be a part of the new set of characters that shall take it forward. I would not like to reveal the complexities and charisma of my character. All I can say is that she is a working professional and a very strong woman,” she says.

Talking about what made her say yes to the role, she adds, “In all honesty, TV storylines and character graphs get altered on a daily basis as per the audiences’ reaction to storytelling and their feedback. I try to abstain from being too attached to the character narrated as then at times it may lead to disappointments like ‘Arre yeh toh nahi sunaya tha’. Having said that, what attracted me most was the fact that it’s a show with 14 years of legacy! Audience surely loves what has been narrated all these years and I would like to keep entertaining them. The story, performance and presentation are the reasons why this show is successful.”

Pragati also feels that it is not essential to relate to a character to play it well. “Why should an actor even relate to a character? One can’t possibly have gone through all the experiences that the character has! An actor should be able to slip into the world of the character and feel whatever they can but not necessarily relate to it. To begin with I have never been married or had children of my own nor have I adopted, so there is never going to be any relatability with my personal experiences, but there is relatability with the world of character is possible. I particularly remember an incident (from another show), where my character was to be slapped by her husband. Now as a person I was unable to relate to it as the act is completely wrong. It took me a while to stop relating to the character and just play it as it is,” she explains.

Featured Video
Having worked with Rajan Shahi earlier for Saath Phere, Bidaai, the actor knows how things work here. “I have known the whole team since 2007! Romesh Karla, Vivek Jain, Arif Shaikh, we go a long way. Though I did not get an opportunity to work with them all these years, we have been in touch. And this time when Rajan ji called from overseas to narrate the character, I was not going to let the opportunity go,” she says adding that along with working with her old team, content is the other thing that got her interested in the role.

“I have said it earlier and said it again. The YRKKH team knows perfectly well what they are narrating and the audience is loving it. Anything narrated with human emotions intact is interesting. The title of YRKKH encompasses all relations! It can be used as an affirmation and also a question. Here it defines family bonds, love, friendships, business partnership, and above all our relationship with our audiences too,” she signs off.