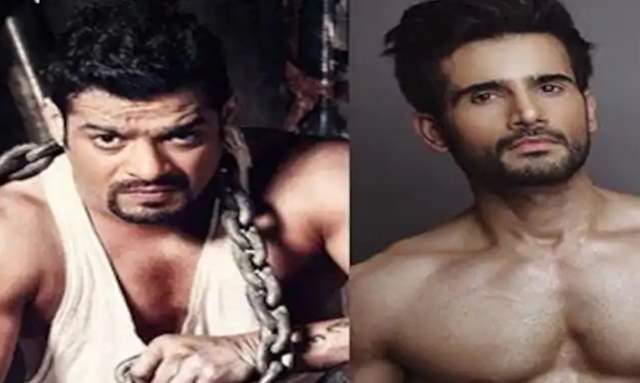 Kangana Ranaut revealed that they would soon see an astounding jailer in this fearless reality show after ALTBalaji and MX Player Lock Upp had an incredible premiere on February 27th, 2022. Social media was ablaze with speculation about who the show’s Jailer might be. Given that Raveena Tandon promised to play Jailer on the show someday, who will be the next?

We have exclusively reported about Kushal Tandon being approached for the same but the latest we hear is that apart from Kushal Tandon, Karan Patel and Karan Tacker have also been approached but things are not yet finalized.

The show is loved by the masses and has crossed 15MN views in just 48 hours.

The audience would love to see how these edgy stars rule this badass jail once they enter the LockUpp and show how atyaachaari the khel is!