Are rumours of Hrithik flirting with Disha Patani making Tiger avoid him? 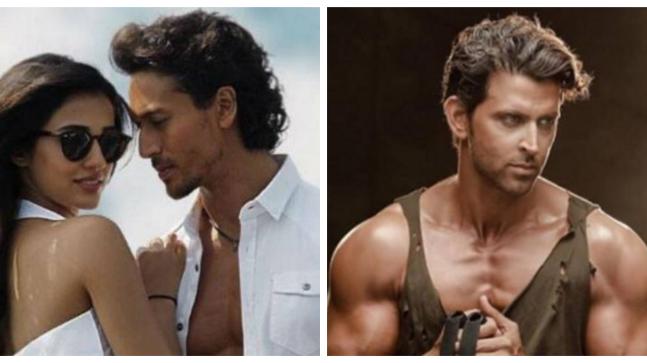 ecently there were reports that Hrithik Roshan’s “flirtatious” behaviour had upset Disha Patani. The news portal stated that the young actress had quit an upcoming film, due to this “inappropriate” behvaiour. Both the actors were furious and trashed the reports.

However, some sensitive relationships might be at stake. Disha is believed to be seeing Tiger, who worships Hrithik Roshan, and the two will be starring in a dance-drama soon.

A close friend of Hrithik’ s told an entertainment portal, “Tiger and Hrithik will soon start shooting for a Yash Raj film they’re doing together. This kind of slanderous gossip will create an embarrassing situation for them.”

Hrithik has been working hard to steer clear of scandals, ever since his ugly spat with Kangana Ranaut. He hit back at the reports that suggested he “flirted” with Disha, in a sarcastic tweet.

“There is some childish and irresponsible gossip about Hrithik sir and me doing the rounds. I would like to say that it’s completely untrue and in the minimum interaction that I have had with him, he has been one of the most dignified and joyful people.”

“It’s my regard for him as a person that is making me even respond to something this trivial. There is no truth in me walking out of any project with him.”

Another source said that Tiger is too embarrassed to face Hrithik after this. “He is too innocent to handle all this.”

In other news, Disha is currently busy with Salman Khan’s Bharat and Tiger has a lineup of films that include Student of The Year 2, Baaghi 3 and the Rambo remake.