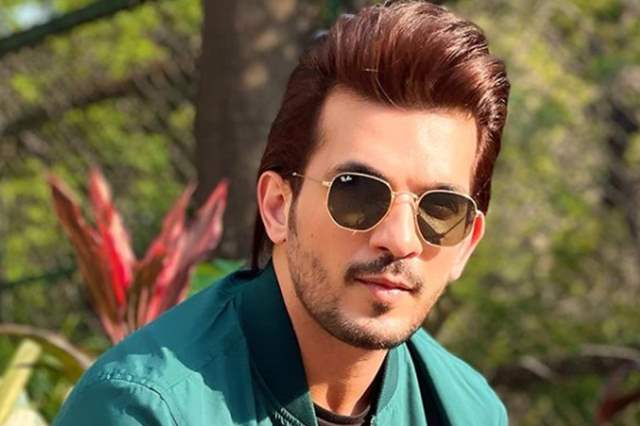 With more and more reality shows coming on foray, another one is now coming and it’s already a favourite. Stunt-based reality show, Khatron Ke Khliadi is course back with a new season soon which will be it’s 11th installment. Many names have already popped and even confirmed to be a part if the show. The likes of Arjun Bijlani, Varun Sood, Sourabh Raaj Jain and Eijaz Khan have already confirmed to be a part of the show so far.

We know how Khatron is a show about facing and ultimately overcoming your fears, so Bijlani, in an interview with SpotboyE opened up on his biggest scare before participating in the show. He said, “I am terrified of reptiles and all those kinds of creatures. I can’t really stand them and it freaks the hell out of me. Honestly, being around them will be the worst nightmare coming true!”

Interestingly, being and performing tasks around the ‘creepy crawlies’ is almost a constant fear with multiple contestants over the seasons.