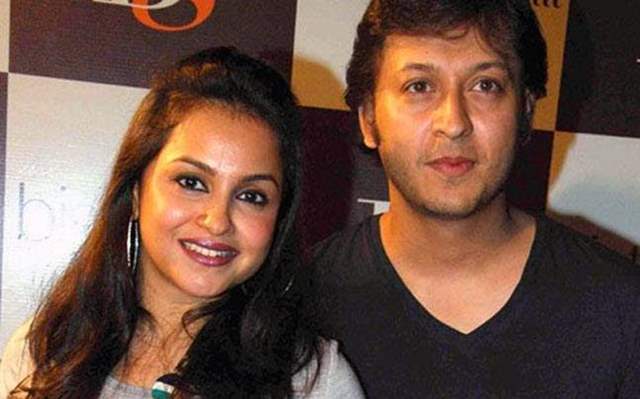 One would easily remember actor Arjun Punjj even today, even though it has been the longest time he has appeared in any TV show. He became a rage in the early 2000s where he starred in Star Plus mega success, Sanjivani. It was also the same show Punjj met his now-wife, Gurdeep Kohli.

However, Punjj has been absent from the TV screens for the longest time where in the most recent past, he was seen in a cameo in Diya Aur Baati Hum back in 2014.

Now it seems, the actor is raring to return. Talking about being away, Punjj mentioned how he wasn’t getting any good offers from TV which is why he led to taking a break. He did agree that the break was extended unintentionally but he is now open to any acting offers and is now itching to make act again be it in whichever medium it is.

He then talked about how a few big banners promised him roles and asked him to not take up any TV shows or reality shows in the meantime. He took it seriously but those never worked out.

He also mentioned how the content on TV became more and more regressive with time and hence he kept away.

Talking about the kind of roles he wants to play, he said that he is open to playing the big brother or father but when people look at his audition tapes, they feel he looks younger for those parts.

He concluded saying that he feels everything will fall into place and is positive it will work out and that Arjun 2.0 is raring to come back.