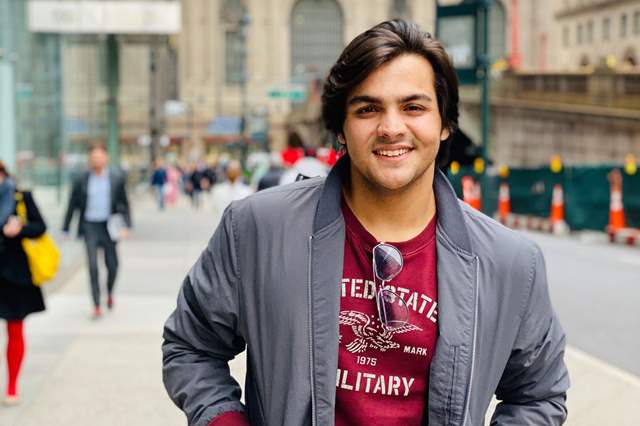 Colors’ reality show Bigg Boss 14 has been keeping its audience glued to the show with lots of twists and turns. From ex-contestants of the show becoming challengers to evicted contestants reentering the season, the makers are planning to bring popular faces.

We have exclusively reported about the makers planning for an extension. And now, the latest buzz in the media is that popular YouTuber Ashish Chanchlani might also enter the show.

Ashish has tweeted about the same. He announced on his social media that he will be entering the house.

Will the popular Youtuber be entering the house or is he making his fans fall for his funny pranks and tricks which he does usually.

Watch out for this space to know more about the same.