Bade Acche Lagte Hain 2: Nakuul Mehta is all set to pull off a ‘TeeVee Heist’ as he returns to the screens 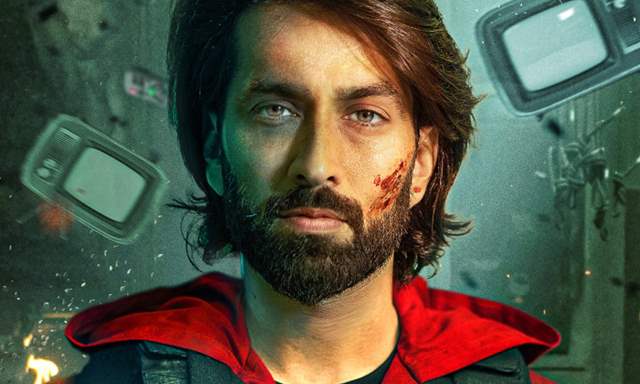 Fans of Nakuul Mehta are as excited as ever as the actor is returning to the television screens after being away for a couple of years since Ishqbaaaz went off-air. The actor managed to cast a spell over his fans and well, he is back to do it once again, but only bigger and better.

Nakuul Mehta will be seen taking on the role of Ram in the second season of the cult shot that Bade Acche Lagte Hain has been. Seen opposite him will be his Pyaar Ka Dard Hai… actress Disha Parmar. The two will be reuniting after a bunch of years on-screen and fans are excited to see them. The two sure have high hopes to live up to after the duo of Ram Kapoor and Sakshi Tanwar became an instant hit with the fans with the original show.

Featured Video
Keeping in line with the buzz around Money Heist’s final season, the actor shared an absolutely fun poster with the caption being ‘TeeVee Heist’ indicating his returning to the screens in just 6 days along with a countdown in the caption. The likes of Ayushmann Khurrana, Aahana Kumra, among others, dropped comments on the post while fans too, can’t seem to keep calm as they express their excitement.

Bade Acche Lagte Hai will be going on-air in just 6 days as it airs from August 30.