Bade Achhe Lagte Hain 2’s Disha Parmar: Something that I want to do is try a grey character 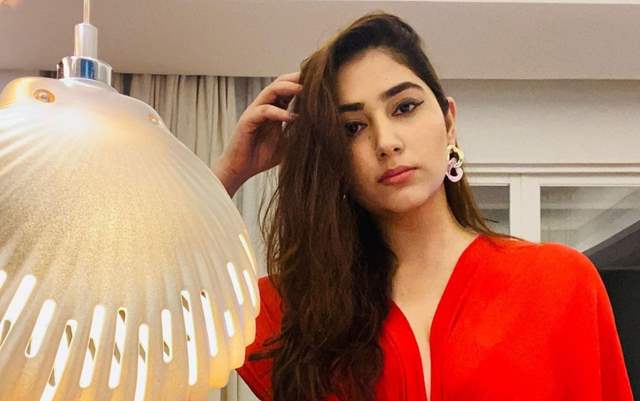 Disha Parmar aka Priya from Bade Achhe Lagte Hain 2 has been winning hearts with her role in the show. While the show marked her return to television after quite some time, it also happened to her right after her marriage. The actress spoke to India Forums about how she transitioned into two most important phases of her life and also told us, what kind of role does she want to do.

Ask her how is she keeping up with the two most important transitions in her life coming in at the same time and she tells us, ”That’s true, I am in two most important transitions in my life, being on a set which takes most of my time and I have just gotten married, its been three months. I have somehow been managing, I don’t know how am I keeping up but I am, I think I give credit to my family for being so understanding and being okay with me not being there all the time, especially Rahul, and I hope I can continue doing that.”

Well, we are sure that fans agree to Disha every bit and seeing her in a different character would truly be quite interesting to watch.