Badshah joins Shilpa Shetty as judge for India’s Got Talent 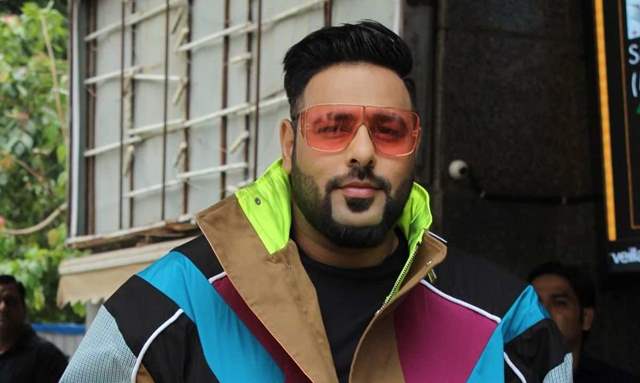 Shilpa Shetty joined the reality show India’s Got Talent as a judge. It is Shilpa Shetty’s first reality show that doesn’t revolve around just dance competition. Now, the latest we hear is that Rapper Badshah might also be seen as one of the judges.

Featured Video
According to our sources, we hear the makers have approached Badshah to be one of the judges along with Shilpa Shetty. However, nothing has been confirmed yet. We have also exclusively reported that Badshah will also be seen as a celebrity guest in the finale of Super Dancer Chapter 4.

The audience has seen Kirron Kher, Malaika Arora, Sonali Bendre, Farah Khan and Karan Johar as the judges on India’s Got Talent till now. And now, Shilpa Shetty and Badshah have also joined the gang.