Bahu Begum: Adil to Fix a Chip Inside Azaan’s Body 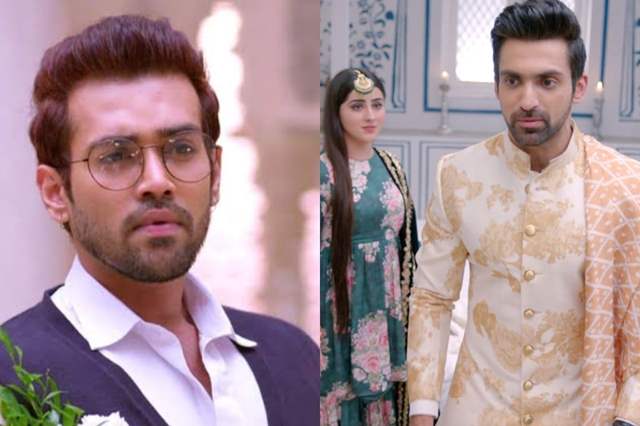 Colors’ Bahu Begum which was launched a few months back has been witnessing major developments in the plot. Initially, Samiksha Jaiswal aka Noor was playing the main antagonist in the show. Recently, Noor realised her mistake and has turned positive. Besides, the makers have also introduced a new antagonist, Adil played by actor Karan Khanna.

In the on-going track, Adil has already entered the show and started hitting on Noor. He has been seen arguing and teasing Noor, who is unaware of his intentions. He is also creating differences between Azaan and Shayra. Though Azaan doesn’t like Adil and has a slight idea about his intentions, he will fell into Adil’s trap and doubt Shayra.

Apart from these petty tricks, Adil has planned something big against Azaan and his family as he is seeking revenge for something. In the coming episodes, Adil will fix a chip inside Azaan’s body and will create more complications for them.