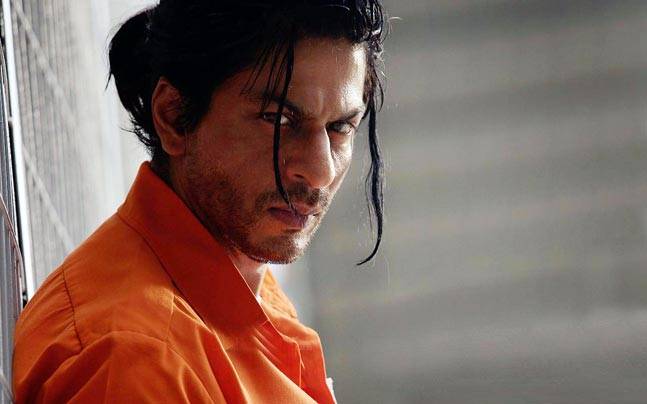 Shah Rukh Khan is set to embrace his most challenging role yet, that of a midget in Aanand L Rai’s next. And if sources close to the movie and reports according to major publications are to be believed, the film even has a working title now. The film will be called Bandhua.

The film will see some Red Chillies VFX set a benchmark for Bollywood with reports that the film is budgeted at a lavish Rs 150 crores. Aanand L Rai has seen major success in Sonam Kapoor’s Raanjhana, Tanu Weds Manu returns, both of which grossed more than Rs 100 crores along with getting critical acclaim amongst the masses.

Bandhua has Deepika Padukone as the film’s leading lady, we will have to wait and see if she too is playing a midget in the film. The film already has a release date that has been announced in 21 December, 2018 and blocked a Christmas release for Shah Rukh Khan.

Shah Rukh Khan has a string of interesting projects lined up over the next two years where he will appear in Rahul Dholakia’s Raees, Imtiaz Ali’s The Ring, Aanand L Rai’s Bandhua and also a film with Aditya Chopra which is still under wraps.