‘Barrister Babu’ is my debut TV show and it’s the best that I could have asked for: Pallavi Mukherjee 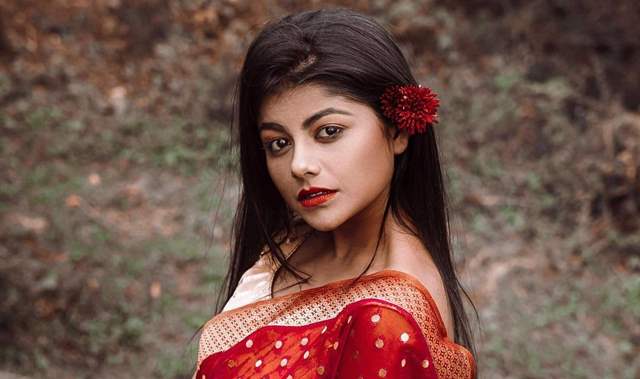 Colors show ‘Barrister Babu’ is set to bid adieu to the viewers. The show is slated to telecast its last episode on 12th November 2021. The show will have a happy ending with Anirudh and Bondita staying happily ever after with their twin babies. Anirudh would plant a tight slap on Batuk’s face and will end his evil game.

India Forums got in touch with actress Pallavi Mukherjee who plays the character of Sampoorna in the show. We asked her about her journey in the show. The actress said, “I’ve got a lot of scope to perform in the show. I got many shades to portray from Bondita’s loving elder sister to Sourabh’s loving wife, a distraught widow, a manipulative wife to Binoy and a loving positive mother and daughter-in-law of Roy Chaudhary family. I got to portray so many shades in one single show. I can’t be more thankful and grateful. All the shades of Sampoorna have received love from the fans. ‘Barrister Babu’ is my proper fictional TV show debut and I couldn’t have asked for a better debut than this”.

Here’s wishing team ‘Barrister Babu’ all the best for their future endeavors.