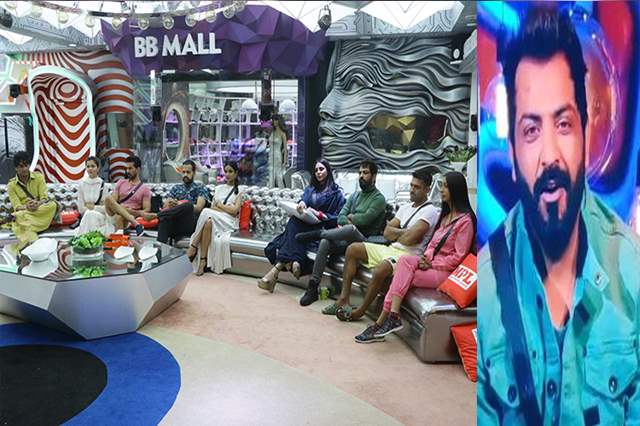 With new Challengers Rahul Mahajan, Arshi Khan, Manu Punjabi, Kashmira Shahs and Mastermind Vikas Khanna entering the Bigg Boss house, the contestants are already feeling the heat! Rahul, who has been declared the King of the house now has to choose a captain and the contestants have already started negotiating with him for the post. Right from Vikas to Arshi to Jasmin, just about everyone is seen instructing Rahul on who he should appoint as the Captain! Rahul is seen hearing every contestant out about who they feel deserves to be the captain.

While Kashmira feels that the Challengers need to have a captain from among them, Abhinav tells Rahul to not choose Eijaz as all his work would then have to be done by Rahul himself. The games are all on in full swing and the Challengers and the existing contestants have already started to form new teams. Jasmin is the first one to take note of this and she accuses Rahul of turning to groupism rather than playing his independent game.

Soon enough, Eijaz, Arshi, Manu and Rubina are seen in a heated discussion about who should Rahul nominate as the captain. Eijaz accuses Rubina of having a weak game and being an ineffective player! Nevertheless, the medal switching task will indeed go on and will have six rounds till the final captain is crowned.