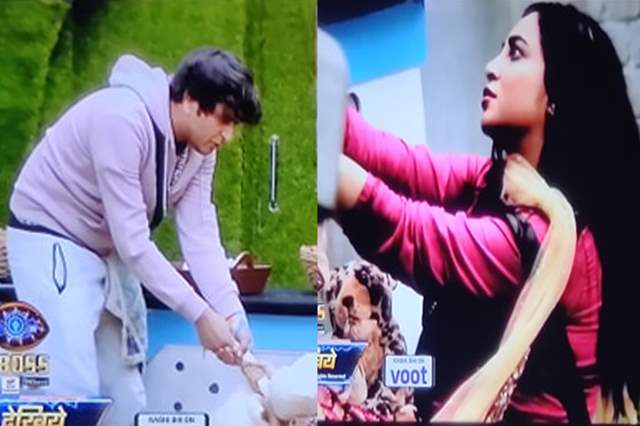 Bigg Boss 14 finally witnessed the much-delayed but talked-about re-entry of Vikas Gupta. The man was evicted from the house owing to pushing Arshi Khan in the pool and exhibiting violence. But even apart from Gupta’s re-entry into the house, another new entry happened where politician and actor Sonali Phogat came in.

The lady was confirmed to be a part of the show for a whiel and that also finally happened tonight.

However, the actual talking point throughout the episode was the captaincy task. The hot-air balloon task has commenced now and while we already know that Vikas Gupta will be the new captain, we certainly have an array of developments to look forward to. While Abhinav Shukla and Aly Goni’s clash was already witnessed and it is quite an ugly one but an old rivalry will also be re-born.

Gupta and Khan will be yet again seen clashing with each other but this time during and for the task. The bag that a respective contestant has to hold on to will see Gupta and Khan pulling from each other resulting in some ‘almost’ violent moments and of course, a war of words.