#BB10: Maliks and Sevaks stand equal after the ‘MERGER’! 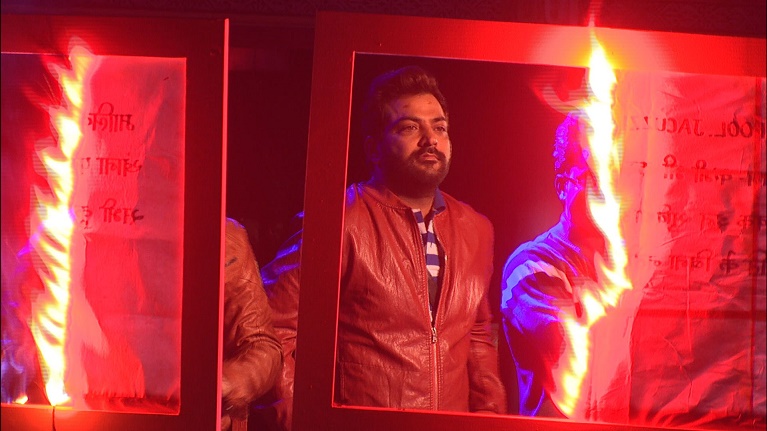 #BB10: Maliks and Sevaks stand equal after the 'MERGER'!


When Bigg Boss 10 began three weeks back, the housemates had different identities as Celebrities and Indiawale. It also gave rise to the concept of Maliks and Sevaks wherein the Celebrities were the first ones to become the Sevaks of the house while Indiawale had the longest run as the Maliks of the house.

But from now on, Bigg Boss house will see no barriers, no demarcations as all stand equal and will be called housemates. In the wee hours of the night, the housemates hear a siren and wonder what’s in store for them. They gather in the garden area where the pages of rule books are placed on a stand. Bigg Boss announces how the house was initially divided into two halves and how from this point of time, all will be on the same level and will be addressed as the housemates.

Since now the housemates will no longer be the Maliks and Sevaks of the house, Bigg Boss celebrated this moment by burning the rule book pages displayed in the garden area.

While the merger comes as a shocker for some of the housemates, others are seen rejoicing this moment. It remains to be seen, how this merger will change the dynamics inside the house?