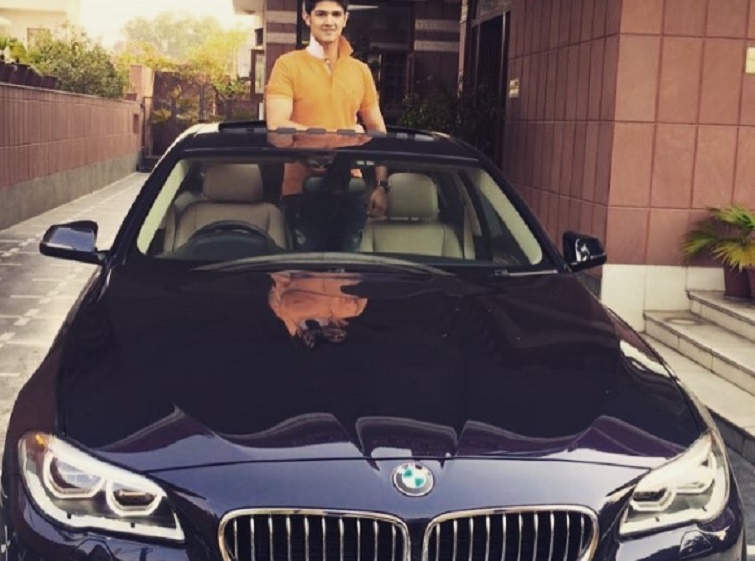 Actor Rohan Mehra, who has got locked up in the Bigg Boss house this season, is extremely possessive about his things.

Having been theonly child, Rohan isn’t used to sharing and the one thing he definitely doesn’t like sharing is his wheels! The actor we hear has hidden his car keys in a secret spot so that no one will be able to use his car when he is away.

Rohan had purchased new wheels from his own earnings earlier this year and is extremely proud of his purchase. The actor we hear took the car out for a long drive and drove himself to Lonavala so that he could enjoy his car before getting locked up in the house.