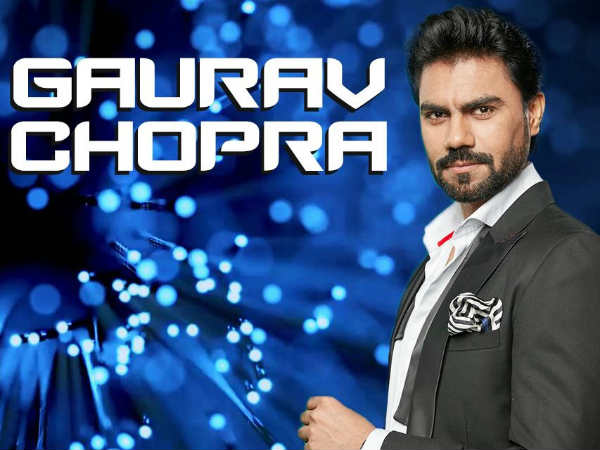 
Apparently, among the nominated contestants (Gaurav Chopra, VJ Bani and Monalisa), one was to leave the Bigg Boss 10 house, this week. In the last two weeks these contestants were nominated, but none were eliminated! But, Salman Khan shocked the contestants as he didn’t announce the elimination. Initially, it was believed that there would be a mid-week elimination.

But, Bigg Boss shocked by announcing that Mona is safe, while Gaurav and Bani were asked to assemble in the confession room. They were shown a video of their friendship in the Bigg Boss house. Both of them got emotional. Bigg Boss also shocked the viewers by eliminating Gaurav Chopra. It was a shocking elimination as the viewers and contestants didn’t expect Gaurav to get eliminated. They thought that Mona might leave the house

Why Was Gaurav Eliminated? Apparently, both online as well as SMS votes will be considered for elimination. Apparently, Mona got the least votes online, while she got saved because of SMS votes. It is even said that online votes are given less weightage.

Bigg Boss For You “#GauravChopra eviction reason- He actually got more votes than Mona but only online &Mona received SMS votes &online votes are less counted.”

Manoj Mehra “#GauravChopra played in most dignified way than anybody else in the house. He deserved more than this #BB10 #BiggBoss10 @ColorsTV.”