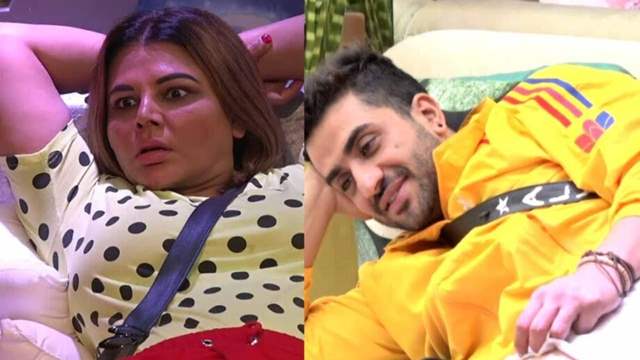 The enlightened Winston Churchill once said, “We make a living by what we get, but we make a life by what we give.” Rakhi Sawant and Aly Goni showed viewers how they want to give back to society and make the world a better place with their generous contributions. In the Bigg Boss Extra Masala clip on Voot, we see the duo discussing how they want to help the poor and the under privileged with establishments to provide them with support.

We think it’s fantastic that our Bigg Boss 14 contestants have such grand plans to help the poor.