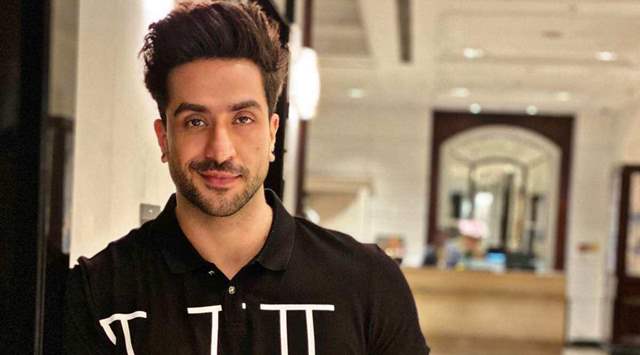 Bigg Boss 14 contestants are putting in their best efforts to make the show entertaining. They are making use of every trick in the book to remain in the show and be safe from the nominations. And one of the best ways to ensure that one won’t get evicted from the house to be the captain of the house.

And this week too, Bigg Boss conducted a task for Captaincy where the game was between Aly Goni, Rakhi Sawant, and Jasmin Bhasin. It can be confirmed that Aly won the task and became the new captain of the house this week.

This is not the first time that Aly has become the captain of the house. After his first entry into the house, he enjoyed the position too.