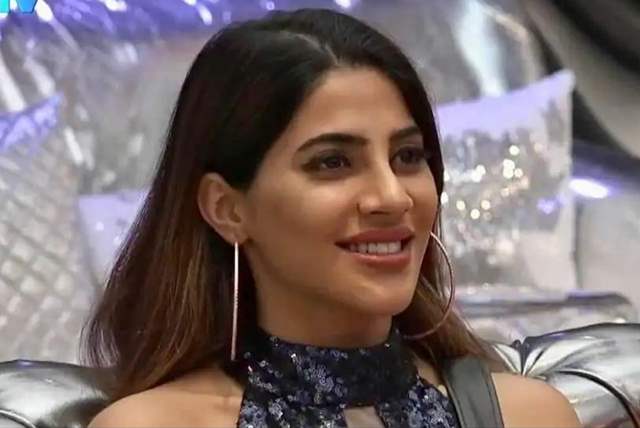 Bigg Boss 14 saw a new twist in the show where the makers introduced the new phase of the show where only four contestants from the present season could go in the second phase and the ex-contestants as challengers would enter the show.

Vikas Gupta, Arshi Khan, Kashmira Shah, and Manu Punjabi have already entered the show and we have exclusively reported that Rakhi Sawant will entry will happen later after she completes her quarantine period. And according to our sources, we hear Nikki Tamoli might re-enter the show with Rakhi Sawant.

Nikki and Rahul were eliminated from the show and only Rubina, Abhinav, Jasmin and Ejaz had continued playing the game along with the challengers.

While this news does come to us, there is no confirmation about the same.

Watch out this space to know more about the news.