Bigg Boss 14: Rahul Mahajan is the next captain of the house? 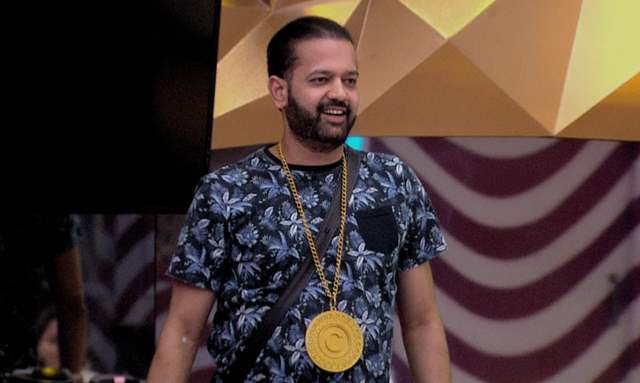 Bigg Boss 14 sure has been witnessing a lot of drama off lately and one cannot begin to explain just how much has been happening inside the house off lately. Amid all the fights and scuffles, something that did go on to become the highlight of the week is the captaincy task.

As we already saw, the captaincy task ultimately came to a standstill after everything that went on between Rahul Mahajan and Rakhi Sawant. While most of us would have thought that it is the end and there will not be a captain this week, turns out Bigg Boss and some other plans after all.

Reports suggest that challenger Rahul has become the captain of the house for this week and with his funny antics, it will be absolutely interesting to see how the house functions for the rest of the week. As a part of the special powers that is generally given to the captain during nominations, it will be equally interesting to see who he goes forward with depending on the choice he is asked to make!