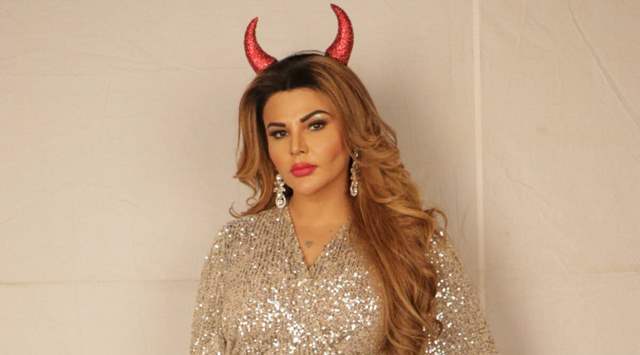 Bigg Boss 14 has been constantly introducing new twists and turns on the show and the latest was when former Bigg Boss contestants entered the show as challengers. While the contestants were from across various seasons, Rakhi Sawant continues to be one of the most talked about, and in addition, she has also been in the news outside the house as her husband Ritesh has spoken about her game and entering the house.

Ritesh is a businessman and the duo got married on July 28, 2019, in Mumbai. While fans only heard about her marriage, the actress has not introduced her husband to the world just yet. However, it was in an interview earlier that Ritesh revealed how he is ready to come in front of the world.

Now, the latest reports in Etimes reveal that he might be entering the show as he is in talks with the makers. While he revealed that he was supposed to enter around Christmas, his work commitments didn’t allow him to do so. In the same interview, he also revealed how he has asked the makers to allow him to enter the show in January and that he be informed about it a week in advance. He wishes to enter the house as a contestant so that he can support Rakhi.

Among other things, he also went on to admit how he is a Rakhi fan and that he is proud of the fact that she takes care of her family and is financially independent.