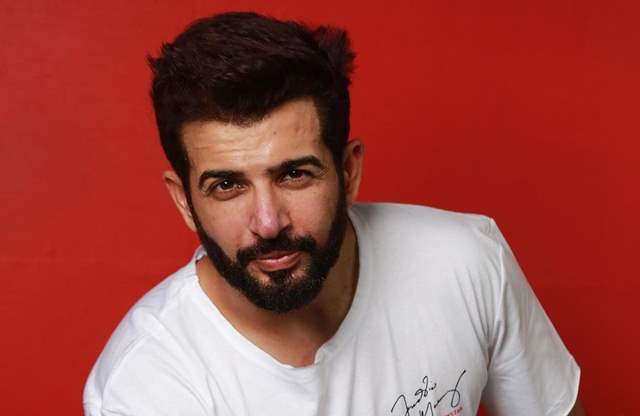 Jay Bhanushali’s clean game in the Bigg Boss 15 house has been highly appreciated by the audience. His no sugar coated behavior and upfront nature has got him praises. Jay is one contestant who hasn’t followed the heard but made his own way in the game. Sometime back, LONE WARRIOR JAY was trending on Twitter. Twitteratis praised his individual and strong game, showering their love on him. He was referred as a Lion, who takes the leap alone, emerging as the King. Jay who deserved becoming a VIP contestant was strategically pulled down and even though he had maximum beeds, he was out of the race!

Jay was later seen speaking to Tejasswi wherein he stated that he can’t play a dirty game and stoop down to make alliances. He also mentioned that he is not hesitant in playing all alone. He revealed that he only needs to take proper stand at the right time.

Featured Video
Jay’s honesty is getting a lot of attention from the viewers.

Take a look at the support that he received on Twitter:

Jay, definitely is winning hearts and support from Bigg Boss fans and emerging as people’s favorite! 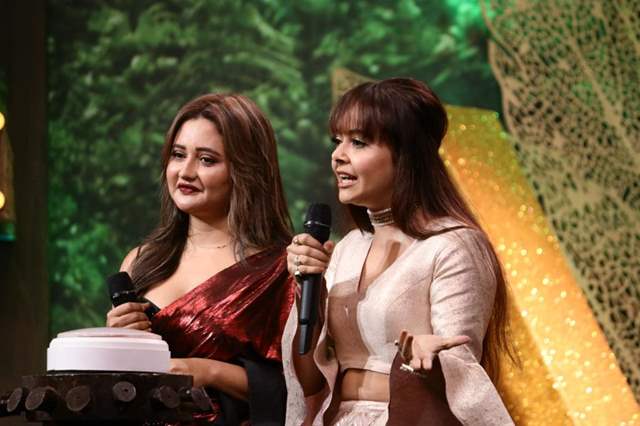 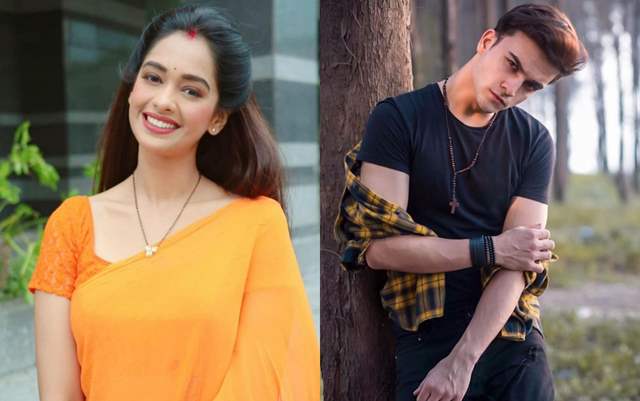 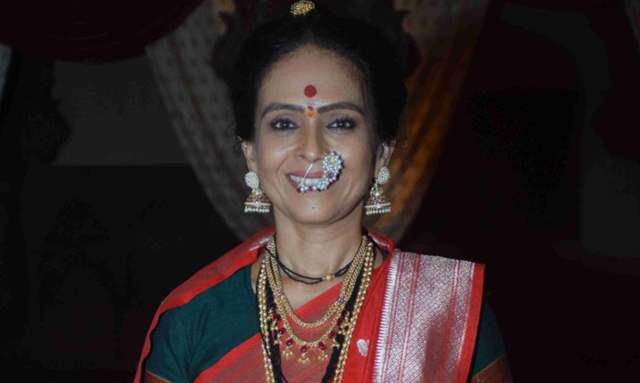