Bigg Boss 15: Ranveer Singh to make an appearance at the Grand Premier 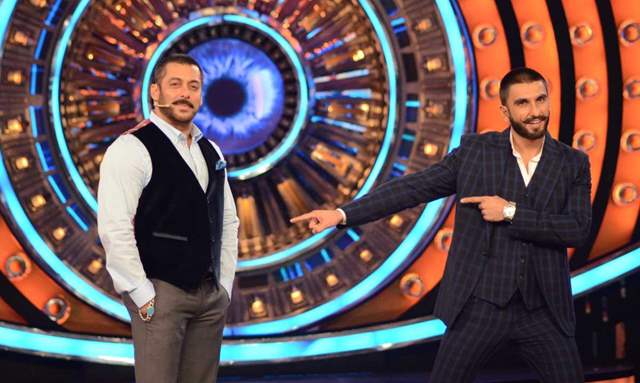 Colors’ biggest reality show is all set to hit the screens soon. Bigg Boss 15 will see its Grand Premier on October 2. The show is already in buzz for its theme as well as the contestants. We have been keeping you posted with the updates about this season. And now, the latest we hear is that to make the Premier night grand, Ranveer Singh will be coming to the show.

Singh, will be making his television debut as host with trivia based game show The Big Picture. The Big Picture is a show which will puts viewers’ knowledge to the test with a series of picture-based questions, with connected players working along in real-time from home with a studio player to win a cash prize.

Featured Video
The shoot of the Grand premiere episode was done yesterday and also, we have exclusively reported about Asim Riaz making an appearance to support his brother Umair Riaz, who will be one of the contestants to get locked inside the house.