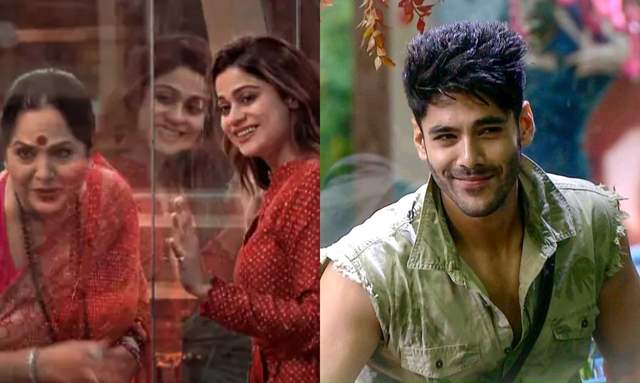 We have been witnessing an amalgamation of aggressive and composed people in all the seasons of Bigg Boss till date. Not that only aggressive people make it to the finale, there have been examples in the past where people with calm and composed nature make it to the finale, who show their anger occasionally and are not unnecessarily throwing weight just to be in the limelight.

One such example of this season is Simba Nagpal. Although, he was blamed for not being active, but the Shakti actor had even reiterated in his previous interviews that he is not one of those who will fight just for the heck of it. And somewhere, his niceness was noticed by Sunanda Shetty, Shamita Shetty’s mother.

Featured Video
For the unversed, Shamita recently lost her calm and became agitated. Simba immediately came to her rescue and asked her to not get violent and even offered her haldi doodh. This act of Simba has touched Shamita’s mother who wrote “God bless Simba…so sweet of him to show concern” along with a heart emoji.

Simba Nagpal
The actor, who is always defensive for his friends, even had a heated argument with Afsana Khan in order to save his friend Vishal. Not only this, but there have been a bunch of examples where he has spoken up when necessary. 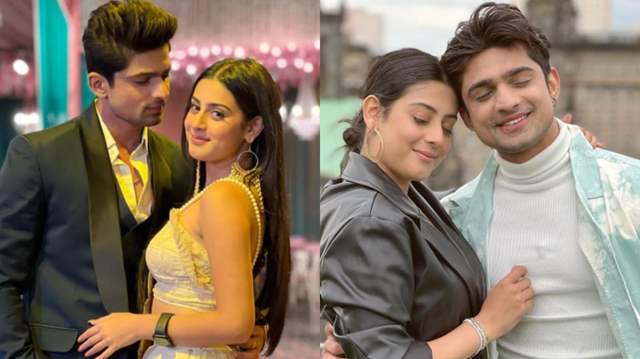 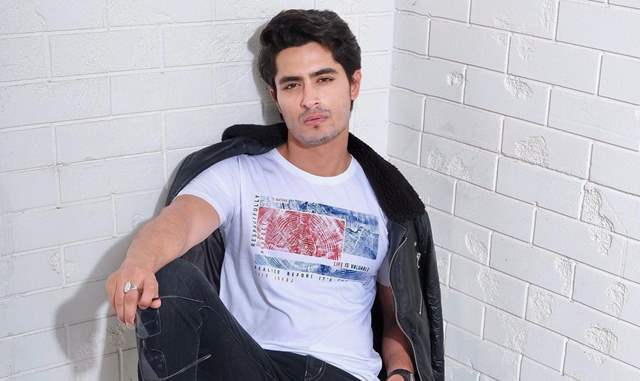 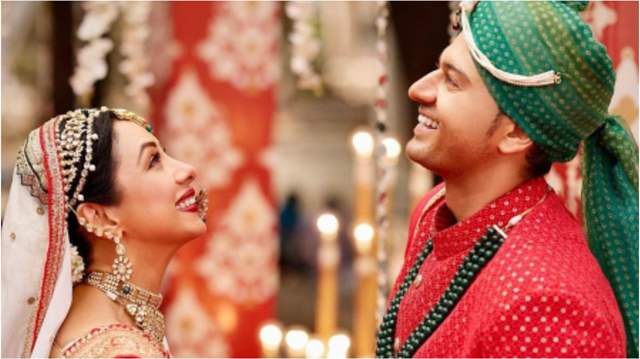