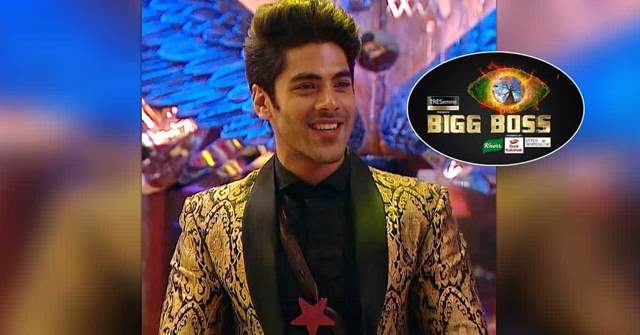 Bigg Boss 15 is a rather uncertain place to be at, especially given the constant twists and turns that keep coming in the show. While the show has witnessed quite the tumultuous run recently after Raqesh Bapat left the show and Afsana Khan was asked to leave, there seems to be more that is following.

It was only in the past Weekend Ka Vaar that the media personnel made a list of the top 5 and the bottom 6 contestants from the season so far. Making it to the bottom 6 were names including Jay Bhanushali, Rajiv Adatia, Umar Riaz, Simba Nagpal, Neha Bhasin and Vishal Kotian. While no elimination happened that weekend, a mid-week eviction has taken place after all and Simba’s journey has come to an end.

Featured Video
Simba has had quite a journey with many asking him to pull up his socks and while that became a weakness according to many, it is his sweet nature that also made many feel that he is someone who is different from the others because he does not believe in shouting and fighting all the time. However, he was under the scanner for pushing Umar and many raised a voice against the same.

Now, it will be interesting to see how things roll about in the episodes ahead and what does the fate of other contestants look like, especially those in the bottom 6. The show has also witnessed 3 wild card contestants, Devoleena, Rashami, and Abhijeet join the rest. 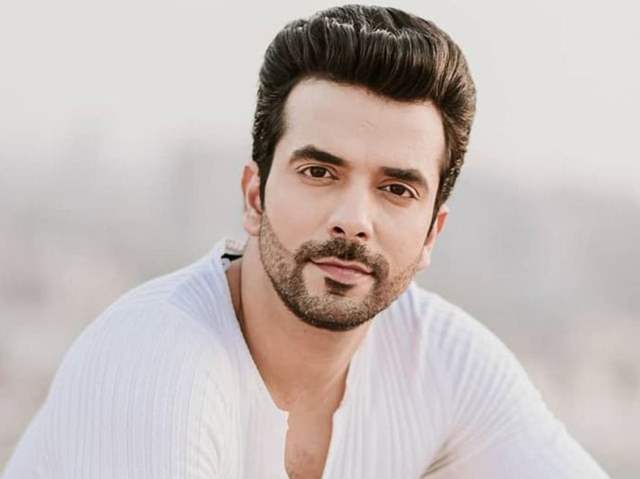 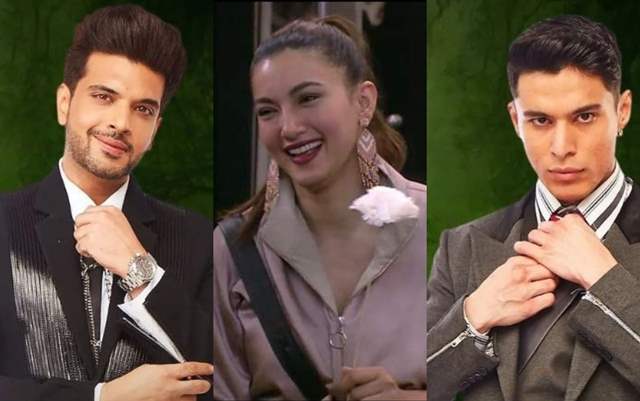