Bigg Boss 15: Tejasswi accuses Karan of not loving her ever; Kundrra breaks down in tears 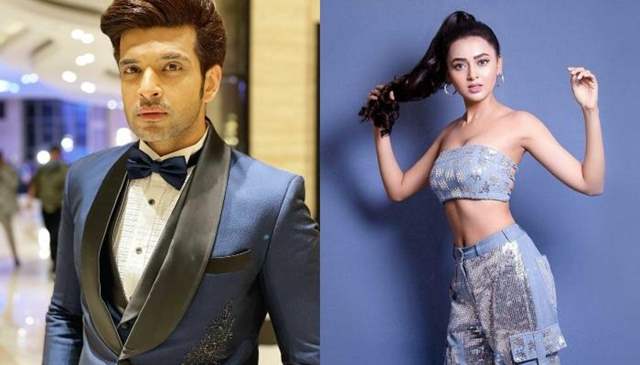 Bigg Boss 15 is getting quite interesting with each passing episode. The show is marching towards finale and the dynamics of several relationships in the house has been changing considerably.

Currently, there’s a Ticket to Finale task going on in which Karan Kundrra, Tejasswi Prakash and Abhijeet Bichukle are the contenders to win the finale ticket. The nominated contestants get the chance to fight and support their favourite contestants. Rakhi is the supervisor of the task and her decision will be the final one. While Devoleena and Rakhi have planned to cheat and make sure that Karan gets out of the task, Nishant, Shamita and Umar are playing for Kundrra.

In the turn of events, things between love birds Karan and Tejasswi have been detoriarating. In the previous episode, Tejasswi had a spat with Karan for not letting her take part in the strategies and alliances that he is making. Kundrra wants to also play for himself and focus on his game, while he clearly stated that he will be happy if Tejasswi wins the ticket to finale.

In one of the rounds, Rakhi apparently cheated and made Devoleena win the task while Shamita was the real winner. Kundrra lashed out at Devoleena and Rakhi for their unfair play. Tejasswi was of the belief that Kundrra shouldn’t have a problem with Rakhi-Devoleena as the duo are playing for her. Kundrra wants Teja to win but with fair decisions and not by unfair means.

Well, in the upcoming episodes, the rift between Teju and Kundrra will intensifies. In the promo, Tejasswi is seen lashing out at Karan and stating that he never loved her. This statement made Karan emotional. He can be seen sobbing and expressing his emotions.

Whom do you support in the spat? Karan of Tejasswi? Hit the comment section below. 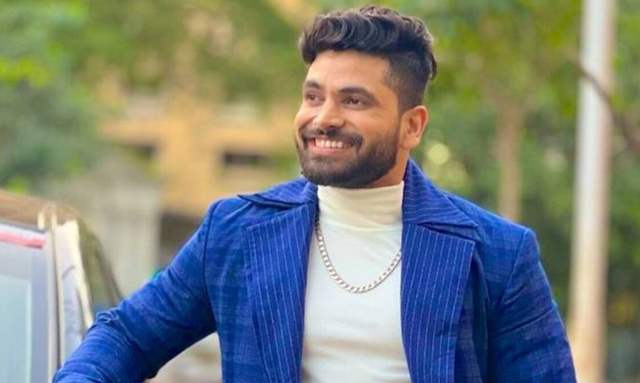