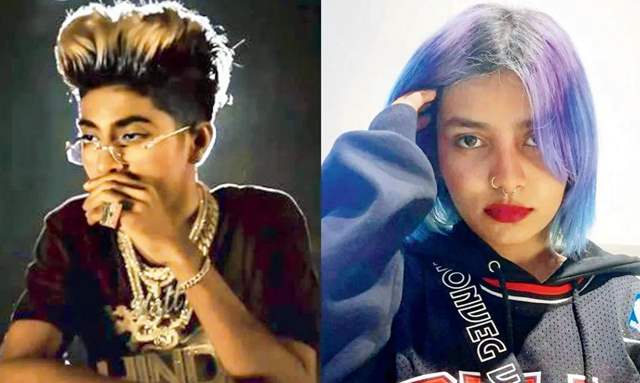 Bigg Boss 16 has been keeping its audience glued to the show with its interesting drama . The house mates are trying their level best maintain the drama inside the house.

The Weekend Ka Vaar will see a dhamakedaar promo. There is a surprise for MC Stan. His girlfriend Anam Shaikh aka Buba will be sending him a gift. MC Stan, who was going through a tough time, has been wanting to quit the show. It was even seen in the episode MC Stan confesses to Tina Datta that he is getting depressing thoughts and hence, wants to leave the house. Stan adds that he’ll be the happiest when he gets the announcement that is going out.

In this upcoming Weekend Ka Vaar, Salman Khan reprimanding multiple contestants as expected. One of the big things recently has been how MC Stan has repeatedly been saying that he wants to leave the house.This will finally be addressed by Salman Khan who will tell him that if he wants to leave, he can. We do see Stan getting up and walking. Whether or not he is out we will have to wait and see.