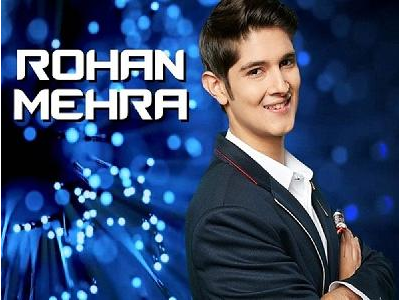 
Even though Om Swami started off as an entertaining contestant in the Bigg Boss 10 house, his recent anger against celebrity inmate Rohan Mehra hasn’t gone well with his family or even Salman Khan.

Now, according to a report in DNA, Rohan’s father has responded to Om Swami’s comments. He said that he was happy to see other contestants in the house supportive of Rohan and standing against Om Swami. He further praised his son for his dignified conduct.

In the Weekend Ka Vaar episode, when Salman grilled Om Swami for the same, the god-man retaliated by saying that he was just acting. When he didn’t stop justifying himself, an angry Salman walked out of the house.