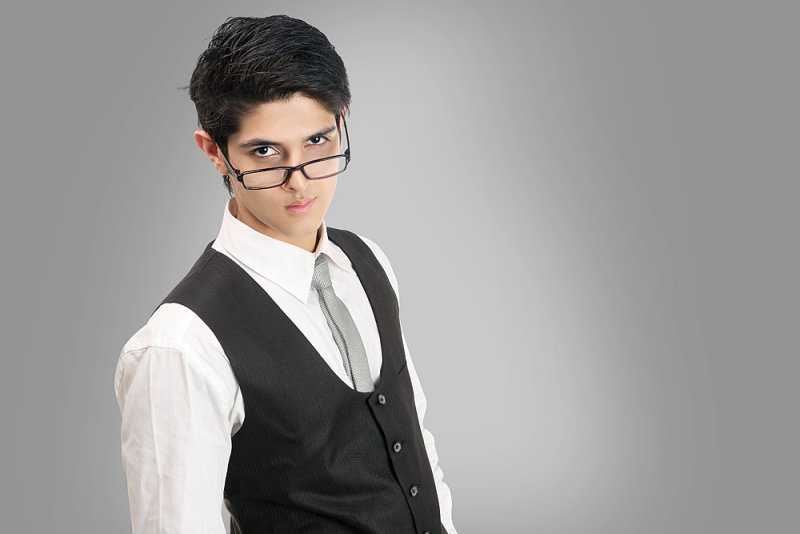 Star Plus popular show Yeh Rishta Kya Kehtala has been in news off lately for all the wrong reasons. Firstly, all link up rumors of the leads Rohan and Kanchi and Mohsin and Shivangi came out accompanied by nasty reports.

Then came out the news of how lead actress Hina Khan was throwing her weight around on the sets and throwing tantrums, wanting to be the show’s sole focus.

And next to grab the headlines is Naksh aka Rohan Mehra. According to our sources, the actor has apparently chosen to take up Colors’ Bigg Boss’ upcoming season and quit the show that catapulted him to instant fame.

When we tried reaching Rohan, he did not answer our calls.