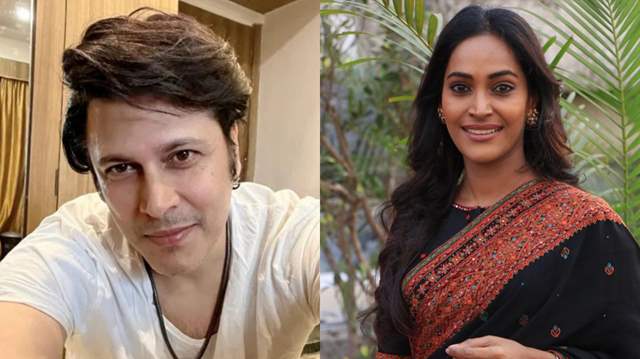 It is back with an interesting update from the world of entertainment. We’ve been at the forefront in providing authentic news, juicy information, behind the scene updates and more from the showbiz industry.

India Forums was the first one to break the news about Balaji Telefilms coming up with a mature love story for Sony TV and that Cezanne Khan has been roped in for the same. Our information turned out to be authentic as the channel released a gripping promo of their upcoming show titled ‘Apnapan’.

‘Apnapan’ will depict a story of a separated couple and the struggles that they go through. Cezanne Khan will be seen playing the lead role in the show alongside Rajshree Thakur. Gautam Ahuja along with a few newbies have also been roped in.

Featured Video
The buzz is that while the show’s promo hit the tube a week ago, the show has now got postponed. Yes, you heard it right. A source close to the project revealed that only the cast and crew have only shot for two promos. The source said, “We’ve mainly shot for two promos and the shoot has been on a halt ever since. The shoot has been postponed and will only begin probably after a month. If things fall at place, the team will begin shooting from the month of April”.

We couldn’t connect with the producer or the channel’s spokesperson to confirm the buzz. We promise you to get more details on the same.